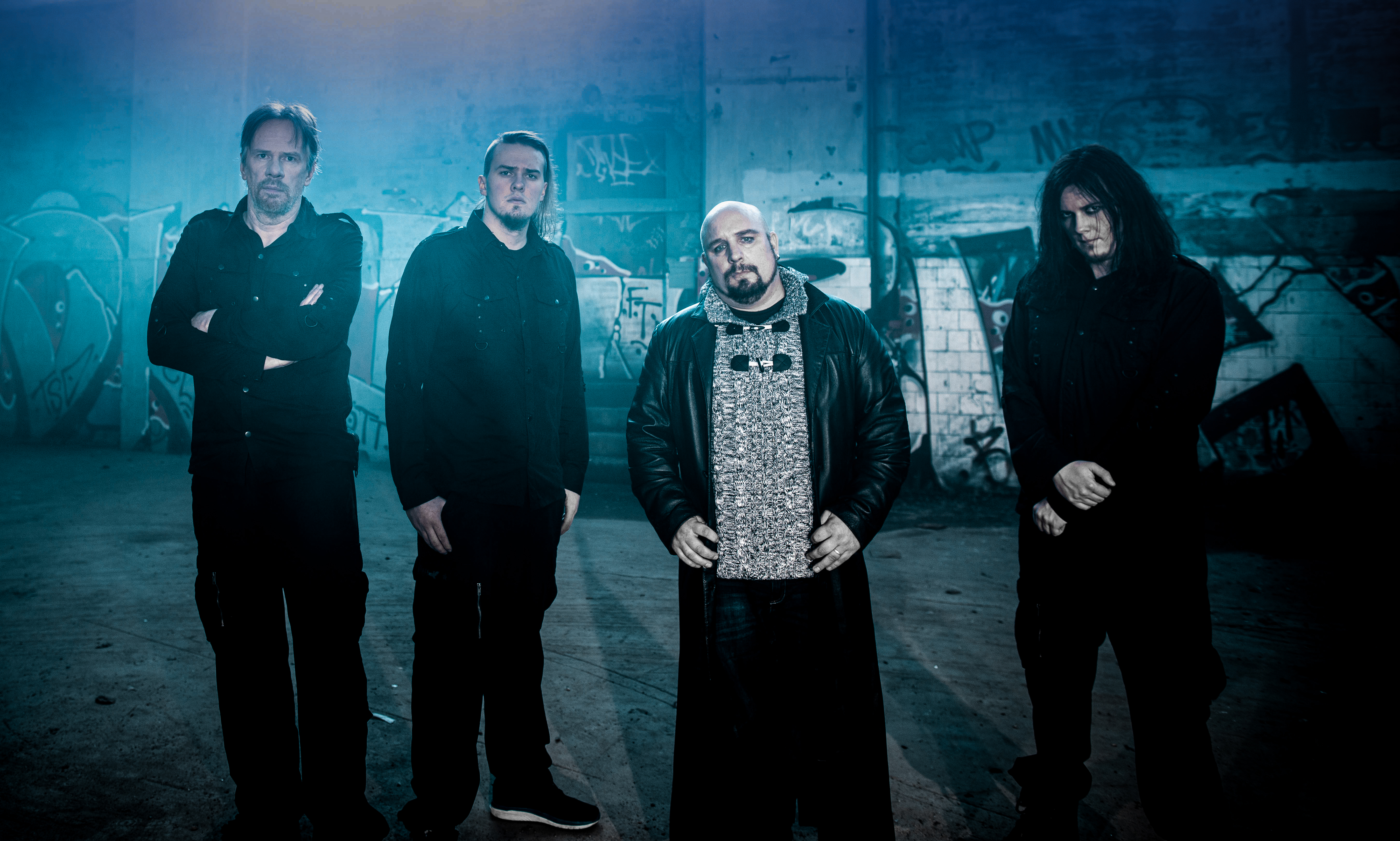 TUNGSTEN was formed by Anders Johansson after his sons Karl and Nick Johansson had let him listen to some songs they had composed together. Anders really liked what he heard and suggested to Karl and Nick that they should record these songs together.

Mike Andersson was asked to join as a vocalist. TUNGSTEN was complete with Anders (drums), Nick (guitars), Karl (bass) and Mike (vocals).

TUNGSTEN started out as STROKKUR. During this time a test record and some gigs were done. The STROKKUR record Vantablack was later taken down and deleted from digital platforms when the band name was changed. There are still a few boxes of STROKKUR t-shirts in the TUNGSTEN warehose.

TUNGSTEN was  signed by ARISING EMPIRE RECORDS and their previous partner Markus Staiger in the spring. Staigi and Anders knew each other from Anders time with HammerFall. The band was renamed TUNGSTEN.

The legendary Andreas Marschall, known for album covers of bands such as Blind Guardian, Obituary and HammerFall created logo, artwork, the album cover as well as the band's mascot VOLFRAM for TUNGSTEN.

A few live shows were done in Sweden.

The second album TUNDRA was released on November 27:th. The first single "King of Shadows" was released in late August with a music video filmed by José Pascua @ 11Frames. Once again Andreas Marschall was hired for doing the artwork for the album cover of TUNDRA.
TUNGSTEN asked Anders' brother Jens Johansson (Yngwie Malmsteen's, Rising Force, Dio, Stratovarius, Ritchie Blackmore's Rainbow) to make a guest appearance on TUNDRA and his keyboard solo can be heard on the song "Here Comes the Fall".
TUNGSTEN performed live at a metal meeting arranged by Heavy MetAle Brewery which ended up in discussions about brewing a unique TUNGSTEN beer. The Band was very involved in the process of developing the beer, an India Pale Lager, called TUNDRA. 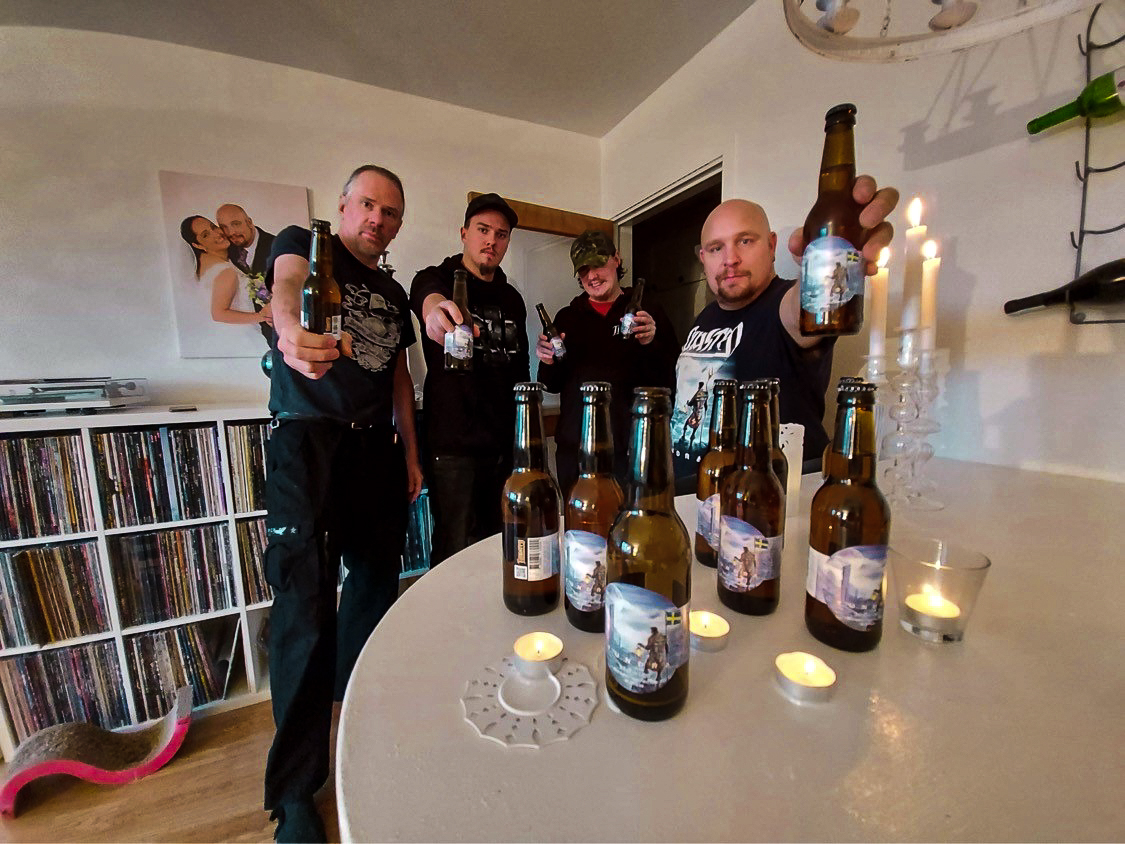 The TUNDRA BEER was launched in Sweden and was a great success. The beer sold out three times in less than three weeks.

TUNGSTEN finished their work for their third album and headlined the Blast of Eternity Open Air in Neckarsulm, Germany - and performed at Raise Your Horns in Denmark.