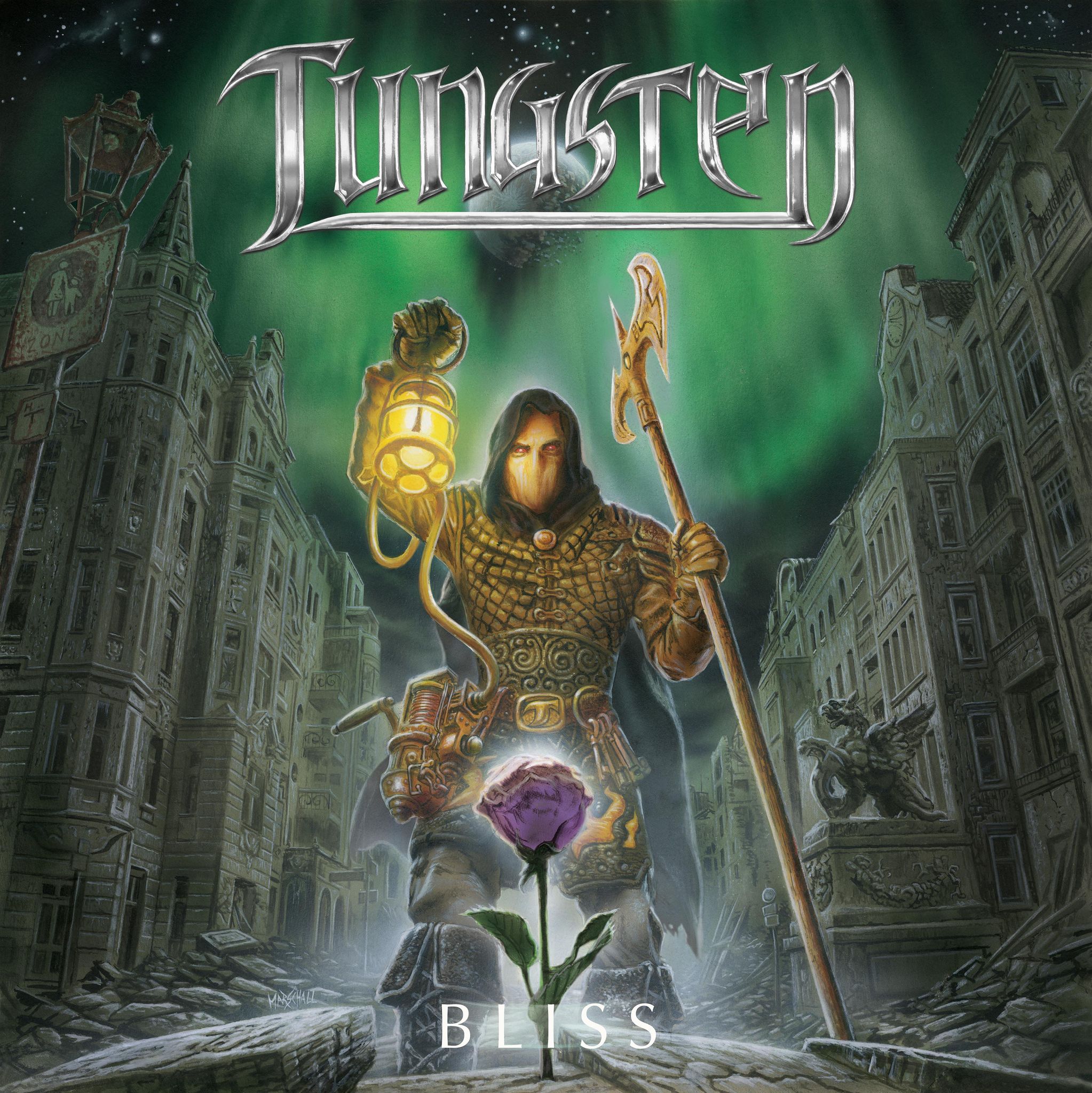 All songs and lyrics written by Tungsten

The rest plus additional recordings, mixing and mastering recorded at Harm Studios.

Female vocals on "March Along" by Amanda Johansson

Niklas Johansson sings a duet with Mike Andersson on "Dreamers"